by Zach Schneider, on The V 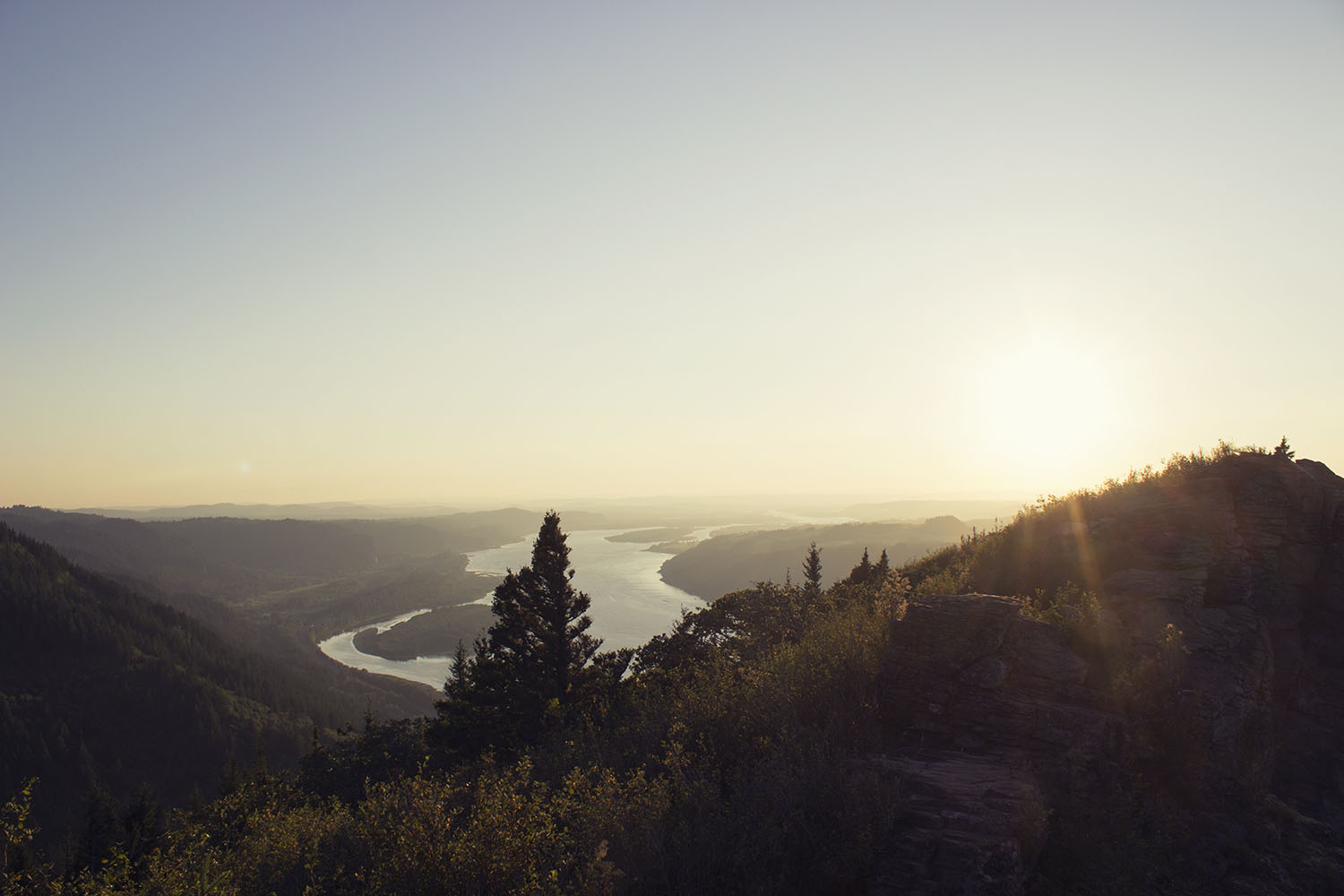 In 2010, huddled in a dimly lit off-campus Cedarville apartment, a small group of intellectuals and sometimes-miscreants had an idea for a project. A newspaper that would give voice to the ideas and individuals that were constrained to the shadows by the dominant evangelical culture permeating Cedarville's classes, sermons, and dorms. A project that would give a bold platform to those who brazenly attached their names to their contributions, and a project that would provide an anonymous voice to those who could not for fear of institutional and social backlash. On that night, The Ventriloquist was born.

Through the past five years, The Ventriloquist has changed hands and leadership several times, as its original founders graduated and passed it off to a new generation of intellectual insurgents, who in turn passed it off again. The project has battled funding troubles, campus backlash, and even physical confiscation by university officials. But through this process, it has remained alive, a rhizome that pops up again every time a stem is chopped off, fueled by the unconstrained freedom of voice granted by the Internet.

The current Cedarville students have chosen to take another path at this juncture. They have started their own publication, The Foil, to get a fresh start and disassociate from the legacy and stigma of the Ventriloquist moniker on Cedarville's campus. But I believe that The Ventriloquist's mission is still a necessary one: a publication occupying the space at or outside the border of evangelical Christianity, where thousands of students at dozens of Christian colleges and universities struggle to understand their faith (or lack thereof) in juxtaposition to the Christian culture within and the turbulent culture without.

I am excited for the next phase of The Ventriloquist and can't wait to see the discussions and ideas brought forth by our new contributors. As always, if you would like to submit an article, you may send it to ventriloquistpaper@gmail.com for consideration and publication. And if you would like to follow along as we publish new, insightful content, you can follow us on Facebook or Twitter. 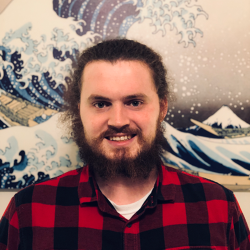