Six Misunderstandings Regarding Apostasy (In my experience…) 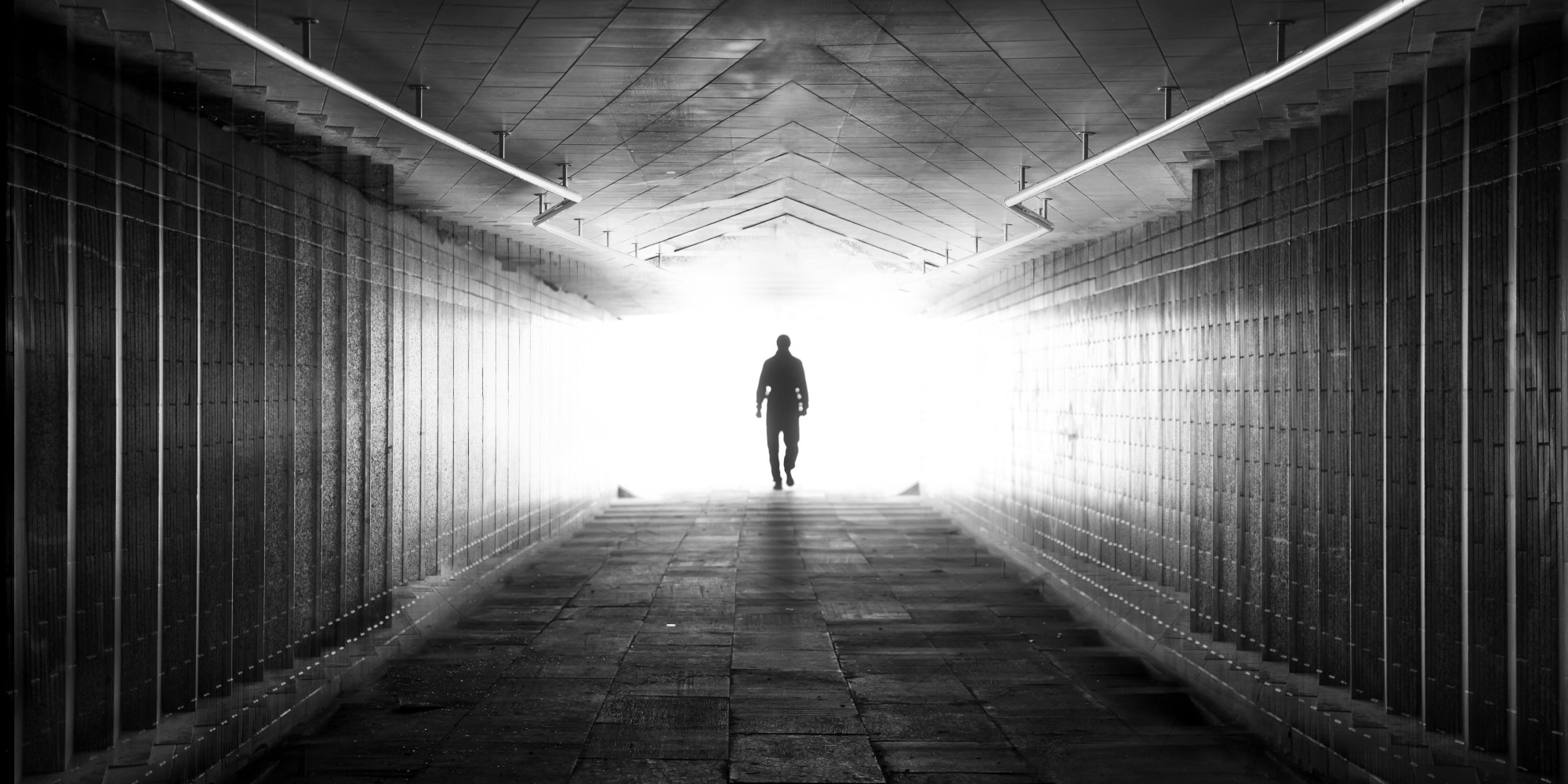 I define myself in a myriad of ways. I am a son, brother, friend, and boyfriend. I am a nerd and a gamer. I am an urban educator. I am an historian and a philosopher. I am an apostate. I am a once-devout Christian who left the security of my former faith and have lived a fuller, happier life as a result. This did not happen overnight; it was a process that occurred over a span of years. It has been nearly two years since I abandoned the faith I once held so dear. In reflecting on how I have changed and grown in that time, I have identified six ways in which my family, friends, and former “brothers and sisters in Christ” have misunderstood my apostasy.

One of the most common and frustrating misunderstandings of apostasy is the belief that those who have left Christianity were not truly Christian to begin with. I am often told that I have clearly never felt the presence of God since I left Christianity. While I find this a rather nebulous and subjective metric for measuring faith, I can assure you that I have indeed felt the emotional high that accompanies worship. I have wept, alone in my room, in recognition of my inadequacies. I have shared the Gospel with all the vigor and passion of a young zealot. My faith was no less valid merely because I determined it baseless. Put simply, none possess the ability to judge the validity or reality of another’s faith.

Since leaving Christianity, the stereotype of the angry atheist has followed me relentlessly. The notion that my apostasy must be predicated by anger toward God had long baffled me. Today, it merely makes me chuckle. I am no more angry at Yahweh than I am at Odin or Zeus or Ganesh or Quetzalcoatl or the Tooth Fairy. One cannot very well be angry at something they do not believe is real.

One cannot very well be angry at something they do not believe is real.

3.) Nothing “happened” to drive me away from faith.

I am often asked what dreadful event transpired to steal away my old faith. This puzzles me. There has been no single event that turned me from belief in God, unless the study of history counts. My atheism stemmed, first and foremost, from a desire for intellectual honesty and an unwillingness to live in cognitive dissonance. In my study of history and philosophy, my thoughts moved toward the ugliness of human history and church history, the cold indifference of the world to mankind’s suffering, and the epistemic failures of humanity. In time, I came to the conclusion that all are de facto agnostics; we can know nothing with epistemological certainty. This has since grown into agnostic atheism, but no… Nothing “happened” to me to drive me away from my faith.

4.) I have not become an immoral hedonist.

If those who live without faith are innately hedonistic, I may be doing something incorrectly. At the risk of seeming immodest, I am intelligent enough to have pursued a very successful career in a high-paying field. Instead, I chose one of the most underappreciated vocations in our society: I am a teacher. My current job teaching 7th grade social studies in inner-city Memphis nets me an impressive $12,000 a year. I live on ramen noodles and peanut butter and jelly sandwiches for the sake of teaching a subject most students instinctively despise while simultaneously pursuing a Master’s degree so that I can better educate my students… and I love it. Hedonism holds no more appeal for me now than it did while I was a Christian.

Regarding morality, I have grown into a greater sense of morality as an atheist, not lesser. All humans, regardless of belief, are subject to some form of morality. This differs based on the time, place, and culture in which an individual lives. I would assert that there is no basis upon which to judge one morality as superior. Still, I am subject to the ethics and morals of our society just as Christians are. Given my lack of belief in an afterlife, I work tirelessly to relieve the suffering of others in what I believe to be our only chance at existence.

5.) I do not live without meaning or purpose.

Similarly to my thoughts on morality, I believe that meaning and purpose are human constructs rather than ontological truisms. I believe that humanity is a biological accident 14 billion years in the making. We have no innate purpose, except that which we forge for ourselves. The purpose I have established for myself is to learn, experience, and create as much as I can during my brief existence and to help as many as I can along the way. This self-crafted purpose does not have less meaning simply because it was not given to me by a deity. In fact, it is more meaningful from my perspective. Under the belief that my existence ends when I draw my final breath, life and the purpose that I give it have become infinitely more precious to me.

6.) I still see goodness in the church.

I have left Christianity. I see the ugliness in Christians and in the church. I believe religion is rooted largely in superstition and I hope our species will one day outgrow it. I do not, however, despise religion. I see the goodness of the church even if I am no longer a part of it. I work with a Christian organization whose mission is to bring justice to urban education. I do not need to believe in any god to see the tremendous value of the work that many people of faith are doing. Christians, Muslims, Hindus, Buddhists, and believers of other religions have contributed so much to those around them and to the world. For that, though I do not share their beliefs, I thank them.

I do not need to believe in any god to see the tremendous value of the work that many people of faith are doing.

Countless individuals have left the faith in which they were raised and live happier, more rewarding lives as a result. To people of faith reading this, try to avoid making assumptions about why anyone has left their faith or the implications therein. To fellow apostates, be patient with those who make assumptions or misunderstand your abandonment of religion. When we lose our patience, we confirm baseless prejudice. To those currently questioning their faith, push forward. Keep asking questions, keep challenging assumptions, and do not allow the disapproval of others to prevent you from engaging in healthy skepticism. Keep thinking well, my fellow humans. 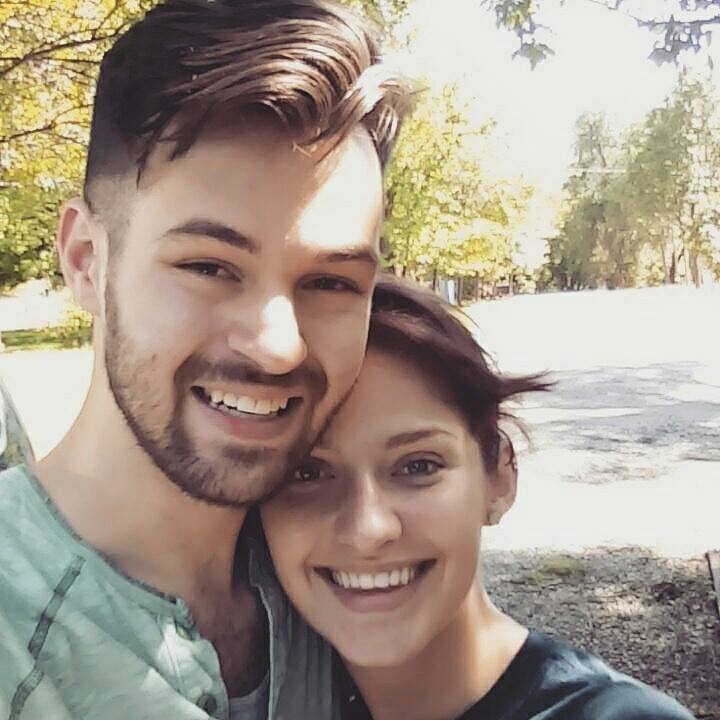 Michael is a teacher, historian, philosopher, coffee-fanatic and an avid beardsman. He currently resides in Memphis, TN where he teaches 7th grade social studies.