Losing My Faith and Finding Myself

by The Ventriloquist, on faith, deconversion 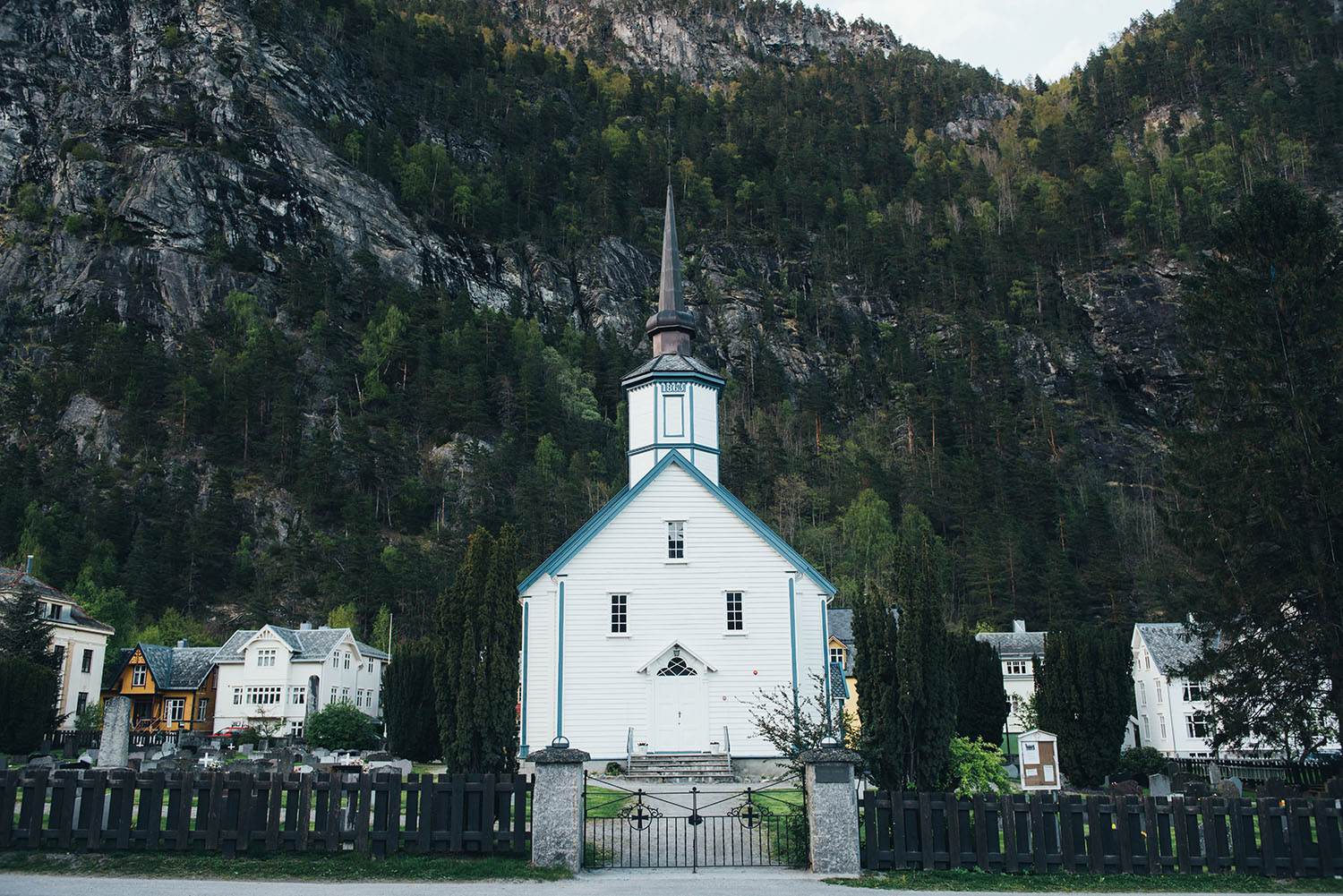 I came into Cedarville University much the same as any wide-eyed freshman. I had just finished my classical Christian education, and after a life-long dedication to my church and my God it only made sense to attend a Christian university. Of course, the not-so-gentle prodding from my parents pushed me to make this decision, but I was convinced it was my decision.

My freshman year was no different then any of the other 900 freshman at Cedarville. I slacked off, was involved in nothing, and acted like the same child I was in high school. Yet somehow it felt like a home to me. For the first time in my life I felt like God had done something for me. After all, how could he not been happy with me? I've spent my entire life in Christian education, played in church band, and taught Sunday school. But like every good Christian I had my doubts that I never talked about. I had never "felt" God in my life, but I always blamed myself. I wasn't trying hard enough, or I was being selfish. I just resolved that if I kept trying I would catch up with everyone else eventually.

Following my freshman year, I decided to be a camp counselor at a church camp in Indiana. It was here that despite the fun times and friends I made, I couldn't shake one feeling. None of this was real. While we told ourselves that we were doing the right thing and bringing children to God, these kids were not making the decision. It was a combination of appeals to emotion and peer pressure making the decisions. Everything about it felt wrong, and I felt I was doing these children a disservice by using these techniques to force them to make life-altering decisions. It was at this point I began to seriously question my faith in God and myself as a person.

It was here that despite the fun times and friends I made, I couldn't shake one feeling. None of this was real.

Throughout the next few years I slowly drifted further and further from God. There was no "lightbulb" moment when I decided not to believe anymore, but by my senior year I had come to the realization that I no longer believed in God. It was not for a lack of trying; I struggled to please God, I yearned for any semblance of approval from him, and this desire lead me to some very dark places. I had convinced myself that my best efforts to do the right thing were motivated out of my own selfish greed, and God would never be happy with me until I was somehow able to figure out how to get past this. It was as if my desire for God was motivated by greed, I lusted for his approval, and this lust actively pushed him away. Everyone around me seemed to have it put together, so why couldn't I? But as the years went on God slowly become more of a magic 8 ball for me. When things were tough I would pray, and when things were good I would ignore my faith. Slowly I began to stop praying during tough times, and I realized nothing changed. I had come to the conclusion, that either God does not exist, or that God does exist but doesn't love me. Either way it meant the same thing for me: I was wasting my time.

When I finally completely stepped away, the effect on my life surprised me. I fully expected for my life to spiral out of control only for me to eventually come back pleading to God, and honestly I hoped for that to happen. I hoped that my heart had simply "hardened for a season" only to come back to God in full force as I was described in more than a few chapel sessions. Instead I felt free, liberated, and a master of my own destiny. Instead of focusing on making God happy I made myself happy, and despite the warnings I had heard this did not make me a horrible person focused on my most primal animal instincts, it made me human.

My senior year was the best year of my college career. I made friends who accepted me for who I am, I learned what I believed in, and I didn't feel the need to follow a certain set of beliefs, both religious and political, just because that's what God would want. It was completely magical. I didn't feel a desire to be a good person because that's what God wanted; I felt a desire to be a good person because that's what I wanted. In the end I discovered myself, who I wanted to be, where I wanted to go, and what I wanted to do. Without this mystical and utterly fucked up version of Santa Claus watching me from heaven I was free to be myself.

As I experienced this life that was my own and completely my own, I began to disdain the beliefs of Cedarville. My eyes had been open to the hate, intolerance, and holier-than-thou attitudes that plagued the campus. I noticed myself challenging the status quo for the first time in my life. I remember engaging in discussions on LGBTQ issues, rape culture, and countless other social issues that Cedarville tends to write off or ignore. And despite being met with constant opposition, I didn't care. For the first time in my life I didn't feel afraid to stand up for what I believe in, because I was confident in my beliefs and myself.

I'm confident this is not an experience unique to me. I'm sure there are many of you out there actively attending a Christian university struggling with your beliefs. My words of advice are simple: Don't worry about what everyone else thinks of you. Spend time finding yourself and be that person. Someone who I trust and respect immensely once told me that life is broken, and sometimes you just have to play with the pieces. If you spend your entire life like I did, struggling to put the pieces of you back together, you are going to be miserable and sad. Instead you need to learn to accept yourself for your own faults and brokenness, and learn to embrace it.

Many people ask if I regret going to Cedarville based on my current beliefs, and I do not regret it for a second. Had I not attended Cedarville I would not have gone through this trying time and I would not be the man I am today. I'm very thankful for Cedarville. I'm thankful for the friends I made there and the experiences I had. But mostly, I'm thankful for all of the fucked up people who taught me to never be like them.

The Ventriloquist is an online publication at and outside the boundary of evangelical Christianity. Articles published under the Ventriloquist pseudonym are from authors who wish to remain anonymous.